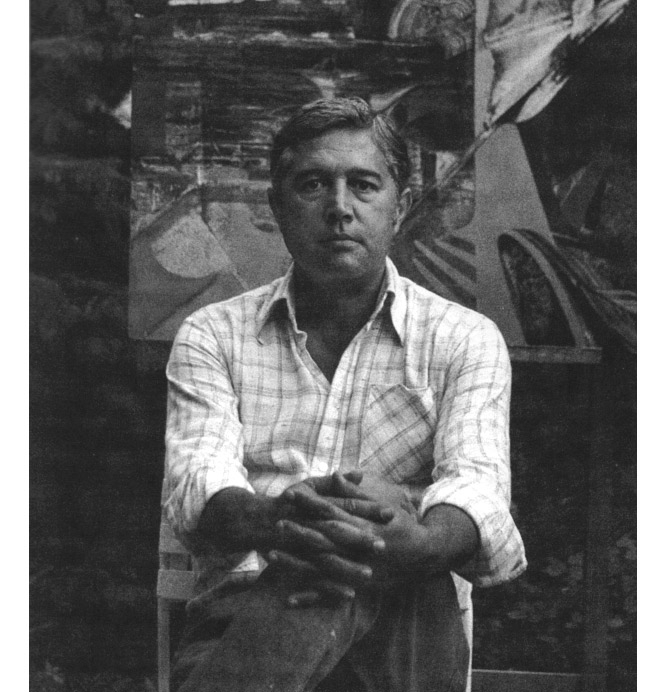 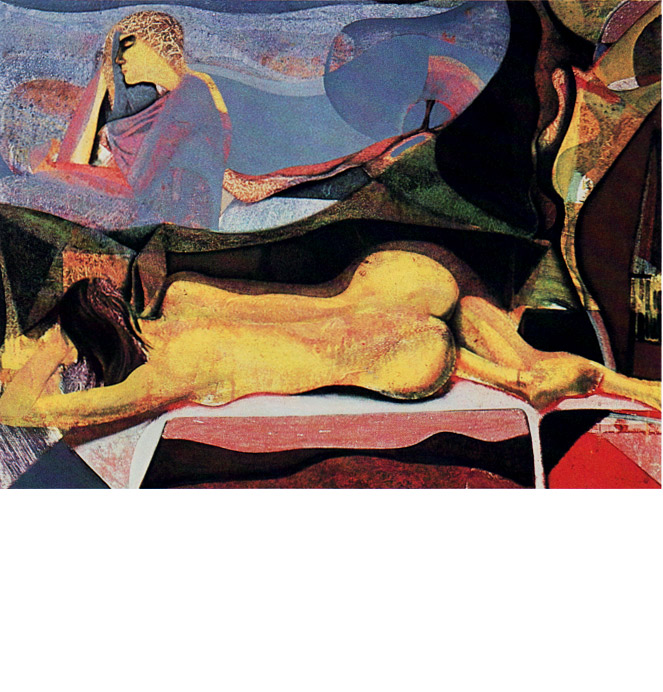 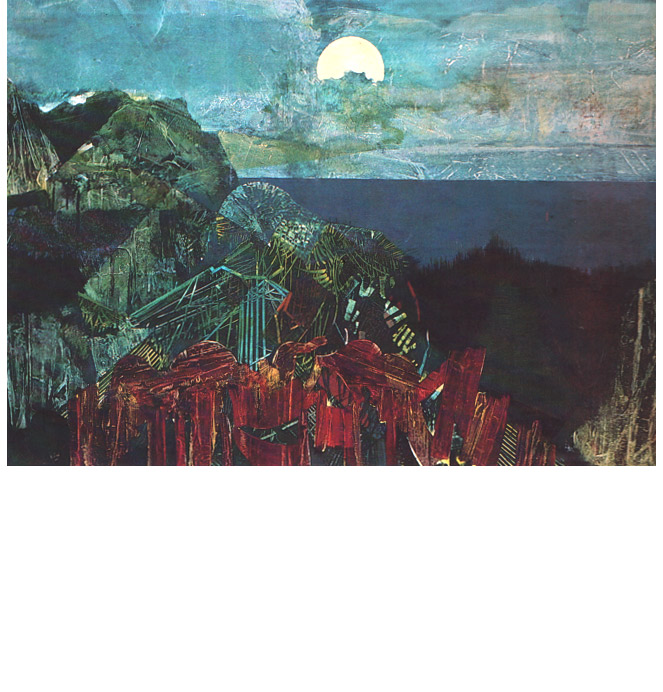 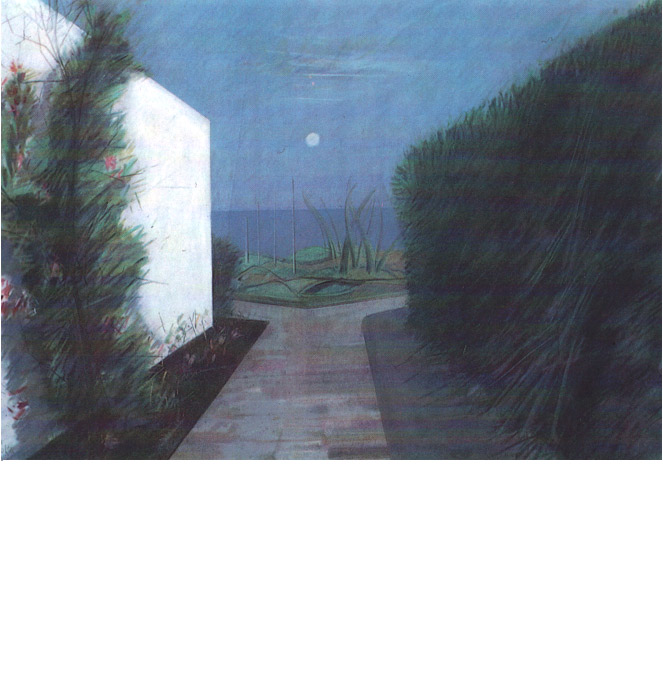 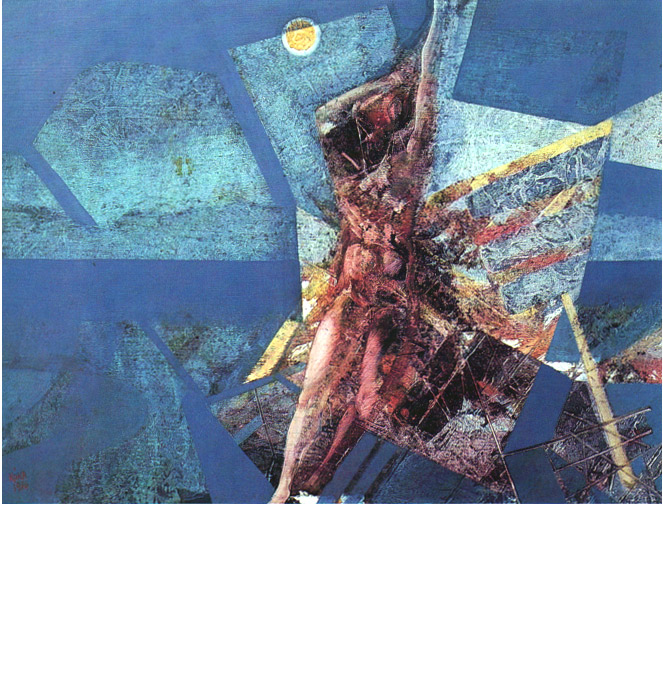 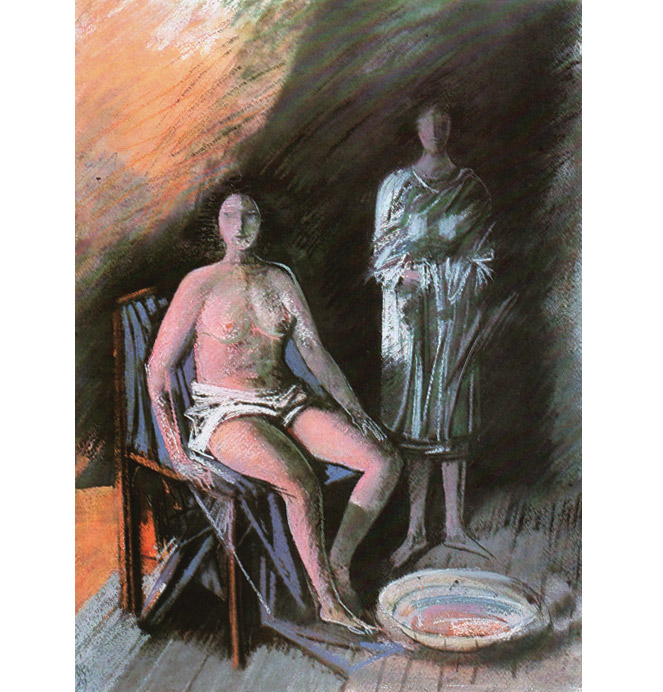 ...a biography by Jay Koka

Koka Ferenc (Frank Koka) is my late uncle. Some people have talent to spare. Some have so much that they don't even know what to do with it. So it was with my uncle. A brilliant painter, Feri was also a superb pianist creating a dilemma in his early years on which career path he would follow.

World events would deny me the privilege of his mentorship and the comfort of his friendship. The Hungarian Revolution of 1956 forced my father to leave Hungary and seek refuge in the west. While I'm grateful for the tremendous advantages that growing up in Canada afforded me, it sadly separated me from a companionship and tutelage... the value of which I realized only in later years.

Separated by an ocean and the communist madness, I was only able to see Feri in person a few times. But those few treasured conversations, his comments on my work and the very example of his own had a tremendous impact on my life. Sadly, just when I was starting to come into my own as a painter, Feri was suddenly taken from us in, of all things, a car accident. He was taken from me just when I started to realized how important he was both as my uncle and as a painter.

Feri was born in Budapest Hungary in 1934. He attained an advanced education in fine art and worked under the Hungarian master Aurel Bernath. Feri's first one man show was in 1969 and in 1972 he was awarded the Munkacsy Prize, one of the most coveted awards in Hungarian art.

In 1980 he was honored with an individual retrospective exhibition at the palace of Exhibitions in Budapest. 70 selected works gave a comprehensive review of 20 years of work. His work was exhibited at a number of international expositions throughout the 80's and 90's including South America and numerous European locales such as Brussels and Aachen.

In 1997, suddenly, tragically a voice was silenced.

KOKA FERENC ART FOUNDATION
The Koka Ferenc Art Foundation was created in 1997 to preserve the work. The chairperson is Dr. Molnar Valeria. Contact the foundation at: Visegradi St 6, Budapest XIII, Hungary. You are also invited to contact the Studio for further information.